1The Institute of Optics, Univ. of Rochester (United States) 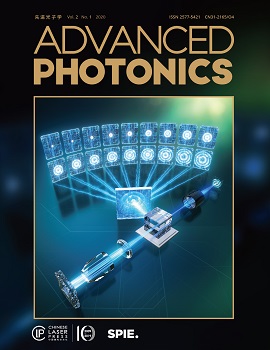