1The Univ. of Manchester (United Kingdom) 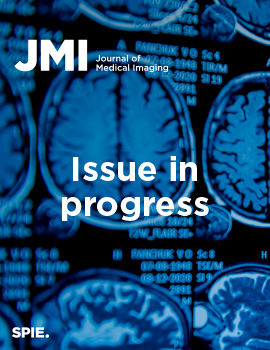