*Yuxiong Zhou and Jinghua Hu contributed equally to this work. 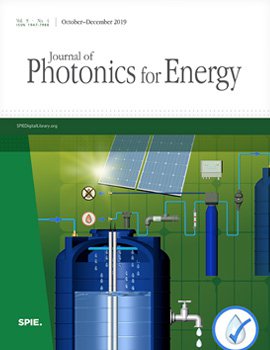