*Authors contributed equally to this manuscript 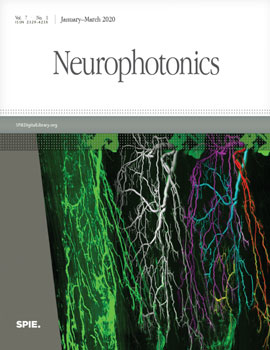