1Univ. do Vale do Paraíba (Brazil) 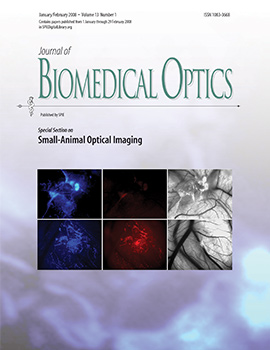